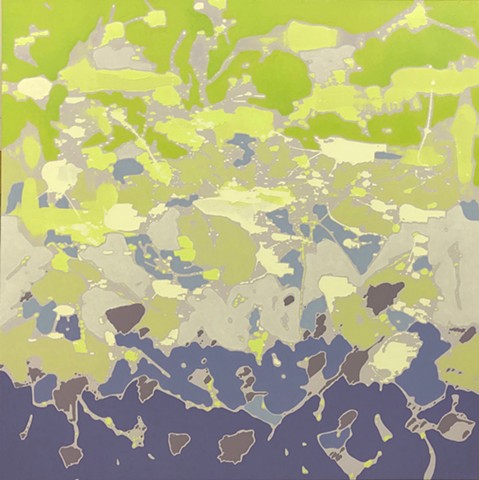 On January 21, 2019, a new study was published in the Proceedings of the National Academy of Sciences. The lead author of the study, Michael Bevis, a geoscientist at Ohio State University, states in the report that Greenland appears to have hit a tipping point around 2002-2003 when ice loss rapidly accelerated.

He goes on to say that by 2012 annual ice loss was "unprecedented," nearly four times the rate in 2003. He further states that this increase in melting was coming from rivers flowing into the sea and not the so-called "calving" of iceberg-sized chunks from the island's glaciers.

Data received from NASA's GRACE satellites and GPS stations in Greenland showed that between 2002 and 2016 Greenland lost around 280 billion tons of ice per year. The entire Greenland ice sheet contains enough ice to increase sea levels world wide by 23 feet.